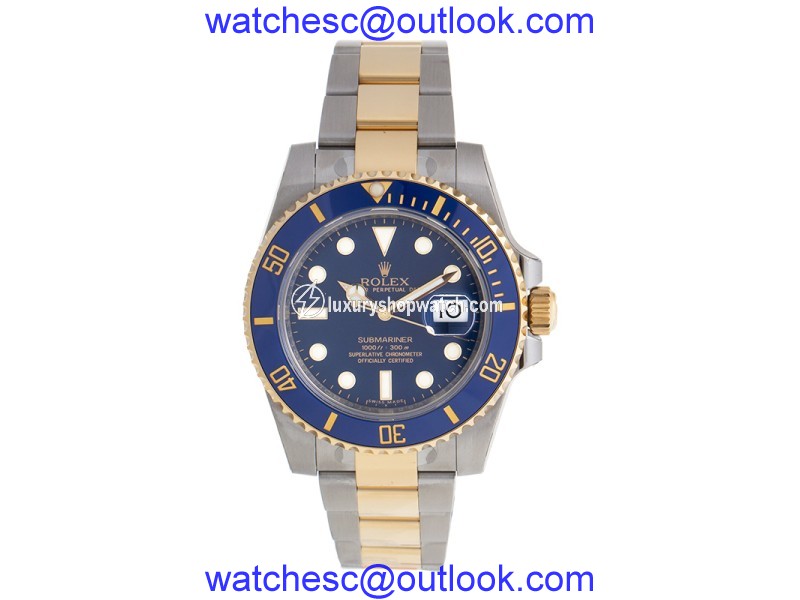 Warranty: 5-Years, Includes Box and Papers
Additional Info
Additional Info
Reviews
Write Your Own Review
NEWS WATCHES
NEWS WATCHES
WeWood Jupiter Watch Review
Fourteen and counting. No, I'm not talking about the latest TLC channel show about another couple deprived of contraception, I'm talking about the number of compliments I have received on the WeWood Jupiter watch.Founded in 2010, the young brand has already gained a little bit of notoriety having been featured in Marie Claire, and People Magazine in some accessory spreads. Not surprising, because WeWoods are attractive and eco-minded. Wooden watches have surprisingly become en vogue, most produced by a series of suppliers in China making them low-cost as well.For every WeWood watch b
Girard-Perregaux Sea Hawk II Watch Review
A maker of their own movements ('manufacture'), they are mainly known for their formal and dress watches as well as the famous 'Tourbillon under three gold bridges' of 1884.As mechanical watches regained popularity, there was a strong demand for sporty and especially dive watches. Looking back, it was probably started by the introduction of the Patek Philippe Nautilus, which demonstrated a market for high-end sport watches. After that, the marquee Swiss brands followed suit: Jaeger LeCoultre with the Master Compressor series, Vacheron Constantin with Overseas, Audemars Piguet with the
Christophe Claret Dual Tow NightEagle Watch
I am like the watch paparazzi sometimes. Look what I saw being worn on the wrist of Christophe Claret, the very man who created this watch, and the name on the dial. How cool is that. Master watch maker Christophe Claret waited until last year to put his name on a watch with the Dual Tow, an incredibly impressive luxury watch that I discussed here. The vast details that make this watch interesting I attempted to cover there. There is no point in my spending an hour discussing the complex features and technical merits of the Dual Tow. The watch is a monopusher chronograph with a complex
Nautica N16529G Watch Flatters High Style Riveted Style For Designer Looks
Nautica is purely a lower-end fashion watch. Having said that, I can still appreciate a decent looking release from them. The vast majority of their watches are between $200-$300. They don't do much in terms of original designs, but rather pick and choose from what they feel are copyable looks. I don't have a problem with this as you can get an emulated designer look, on the cheap.With so many models, Nautica can't spare the time to actually name most of its watches. So today's Nautica watch is simple known as the N16529G, which actually has a few style variations. Understand that watc
My First Grail Watch: Eric Giroud
Welcome back to an original aBlogtoWatch feature, "My First Grail Watch". In this series, we ask prominent people in the watch industry about the first timepiece that they lusted after. Eric Giroud is among the most influential modern Swiss watch designers. He has created designs for innovative high-end watch brands such as MB&F, MCT, Harry Winston, and more.ABlogtoWatch (ABTW):Who are you and what is your relationship to the watch industry?Eric Giroud (EG): I am the owner and designer of Through the Looking Glass.ABTW: What was your first grail watch?EG: F.P Journe ��C Chronom����t