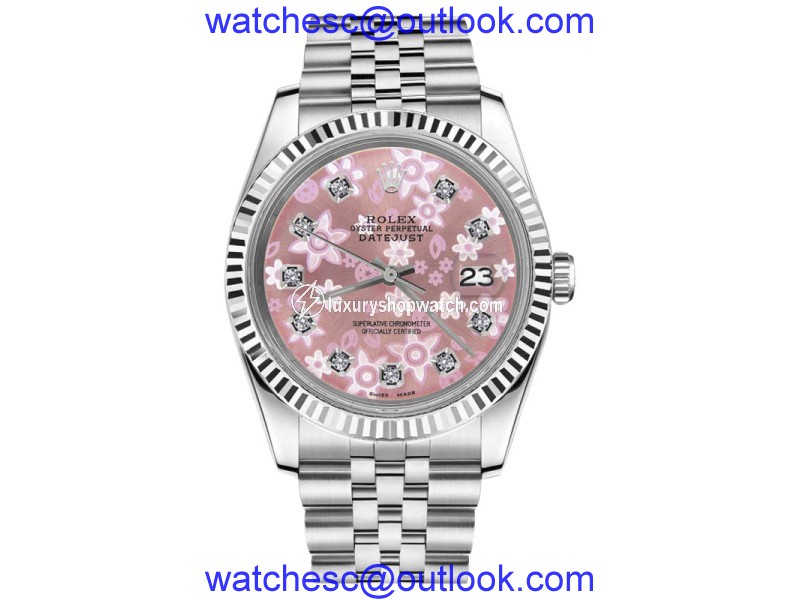 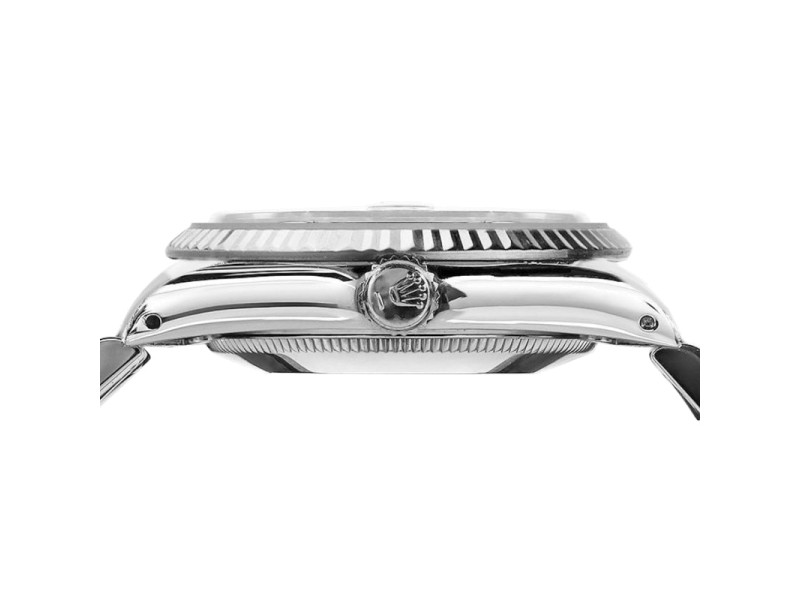 Warranty: 1-Year, No Box or Papers
Additional Info
Additional Info
Reviews
Write Your Own Review
NEWS WATCHES
NEWS WATCHES
The mere mention of Omega Speedmaster Racing chronometer evokes the image of Michael Schumacher
Today, Speedmaster became a powerful brand with more than 50 years of proven history. Famous models of the Speedmaster series are the Collection of legend Speedmaster, Speedmaster Day-Date, Speedmaster Broad Arrow and ladies Speedmaster. The mere mention of Omega Speedmaster Racing chronometer evokes the image of Michael Schumacher, posing with his famous victorious smile.
Gronefeld Parallax 1912 Tourbillon Watch
Thus far, the independent Dutch watch brand of Gronefeld had two distinctly different watches in their portfolio: their debut piece from 2008, which is a highly complicated and rather crazy-looking minute repeater tourbillon, and the One Hertz?from 2010, which thanks to its unique design dead-beat seconds hand procured the attention of watch enthusiasts.?But that was four years ago, and so it was just about time that they showed us a new piece, something that illustrated what direction the brand has been taking. The answer to that question was revealed at Baselworld 2014 in the form of
Vintage Omega Megasonic Versus Megaquartz Watches
Sponsored Post1973 was the year that Omega?��s marketing department realized that the brand name contained the word ??Mega?��. The Basel fair of that year saw the launch of both the ??Megasonic?�� and the ??Megaquartz?��- an example of each watch is pictured above.The MegaSonic 720Hz is a movement unique to Omega and at the time had the smoothest moving second hand, ever. It was designed by Max Hetzel, the creator of the first ??Tuning fork?�� watch (the Bulova Accutron) but it works in a very different way. It has a micro-motor which, in simple terms, is a 1.2mm ruby disc studded with magnets whi
Jorg Gray JG3700 Watches
One of Jorg Gray?��s new for 2011 models is the JG3700 collection that comes in both three-hand and chronograph models. For an interesting watch under $1,000 Jorg Gray offers a lot of good choices. Visually interesting though still classic in their proportions the JG3700 watch collection is an interesting range.One of the nicest elements of the design is how the Italian calf-leather strap is fitted to case. This integrated look is always a bonus. The case is 45mm wide in steel and water resistant to 100 meters. Some models are polished while others are polished and then done in IP black
Five Things I Want To See From The Watch Industry In 2011
While people struggled to make lists of what their favorite pieces of 2010 were, I started thinking about the future. Sure, 2010 saw its share of really great pieces, but I think there is a lot we can look forward to. For me, I think 2010 did a great job at offering pretty good sub $10,000 watches. Few new movements, less tourbillons, and less glam. Instead, we saw more innovation in materials, as well as "keeping it simple." I was also surprised at the number of new brands. Good watches in the $2,000 - $4,000 range were certainly present, but I wanted to see much, much more of them. T