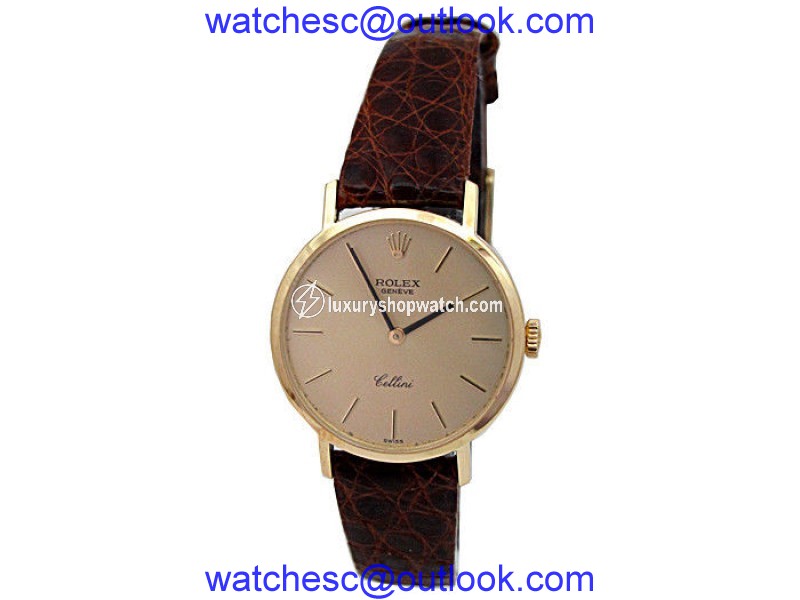 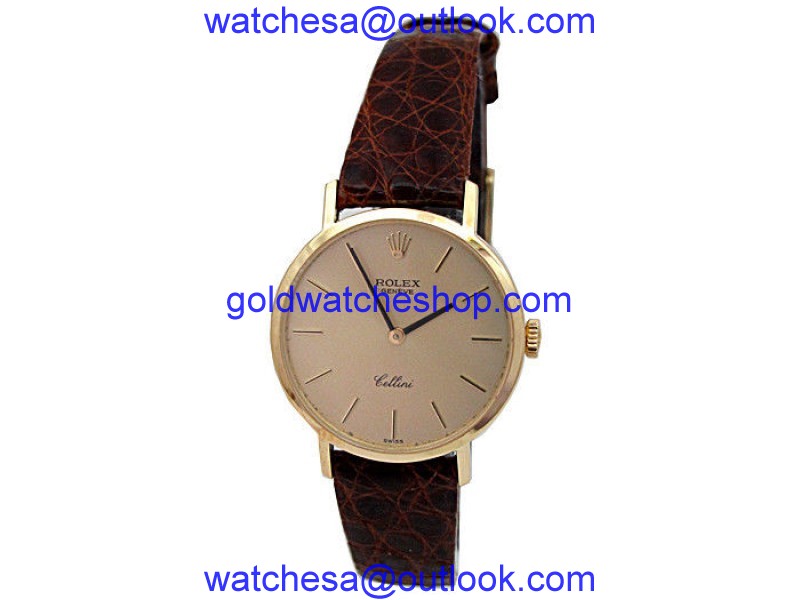 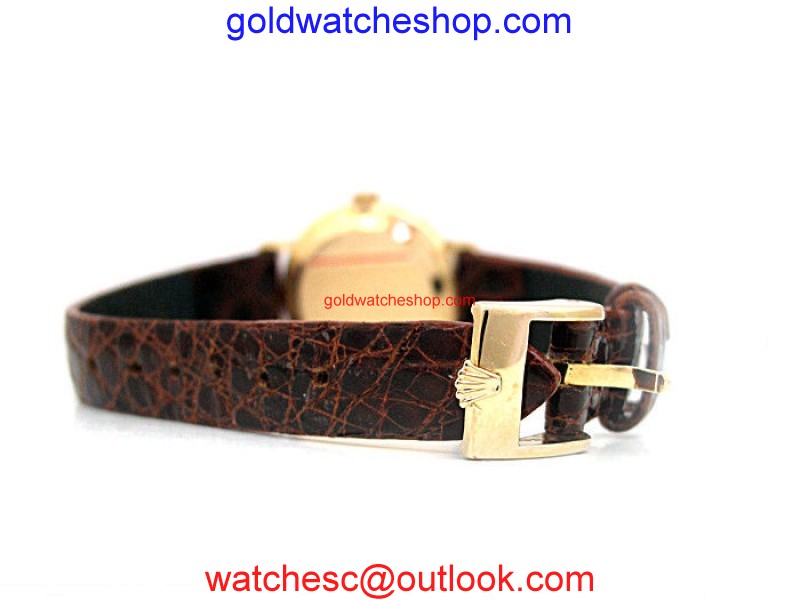 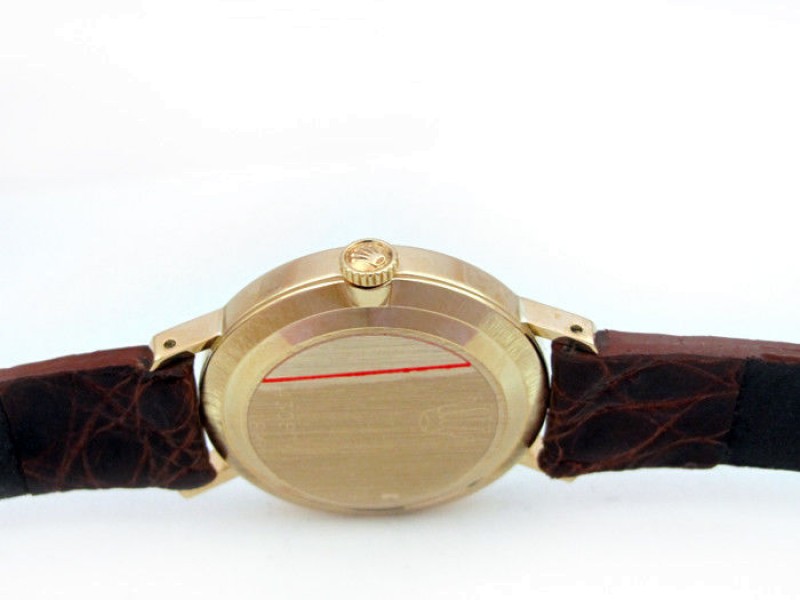 Note: No Box or Papers
Additional Info
Additional Info
Reviews
Write Your Own Review
NEWS WATCHES
NEWS WATCHES
The Fendi Patravi collection welcomes four new exclusive models
The Fendi Patravi collection welcomes four new exclusive models packed with extremely useful functions, and characterized by optimum visibility and beauty.The new Patravi Blue Wave watches are distinguished by a blue dial and are coupled with a blue calfskin strap or a stainless steel bracelet. The elegant timepieces provide such useful functions as the chronograph, the big date, the power reserve and the retrograde hours.All the four novelties, described below by Watches.
Artya Son Of A Gun Dancing Skulls Watch
When are skulls on a watch the less controversial choice? When skulls replace bullets of course. As a limited edition (of perhaps only one), Yvan Arpa's Artya brand based out of Geneva has created a special piece for Halloween 2013 of his Son of a Gun watch collection with skulls on the dial - as well as on the bracelet. This is perhaps the first watch I have seen with a dedicated bracelet made of skulls. It also may be the first bracelet from the Artya brand. Whether you are into wearing skulls or not, this is a watch worth knowing about if you want to be a well-rounded watch collecto
Van Cleef & Arpels Art On The Dial Allows For Convenient Custom Watches
The ultimate luxury, for anyone, is getting something made custom for you. This can come in many forms but custom art is the best, in my opinion. Custom watches have been around for as long as there has been a watch industry. The idea is that a client goes to "their brand" and says "make this for me." Then the brand decides if one, they can do it, and two, making it doesn't degrade the brand.Today, the idea of custom work from a major brand doesn't often cross the minds many. I think Westerners aren't as used to it as Easterners. In fact, in the watch world, most customization is done
MB&F HM3 The Frog Watch
"Ribbit..." Here is the first derivative watch based on the MB&F Horological Machine # 3 (HM3) (which I wrote about here). While MB&F releases about one brand new watch each year, they also have special models based on their standard collection of Horological Machines. This watch will be known as the MB&F HM3 "The Frog." There are two versions of the watch - one in a darker, PVD black coated titanium with a green toned 22k gold automatic rotor (12 pieces), and a titanum version with a blue 22k gold automatic rotor (20 pieces). That is a total of 32 HM3 Frog wa
Review of the Casio Pathfinder PAW1500T-7V On Amazon
The face of a watch, like a person, often tells you quite a bit about what they are. Sometimes they're subtle and restrained, and sometimes their place in the world is writ large for all to see. The Casio Pathfinder, model number PAW1500T-7V is one of those "this is who I am, got a problem with that?" sorts of watches. After wearing it for a few weeks, I think of it as the go-to watch for the outdoors, especially if things are going to be tough: river rafting, long hiking trips, extreme sports and the like. It's probably the most capable and versatile watch I've yet seen. [Click For Rest Of A